The fairlady doesn’t get much more!!!!! then this 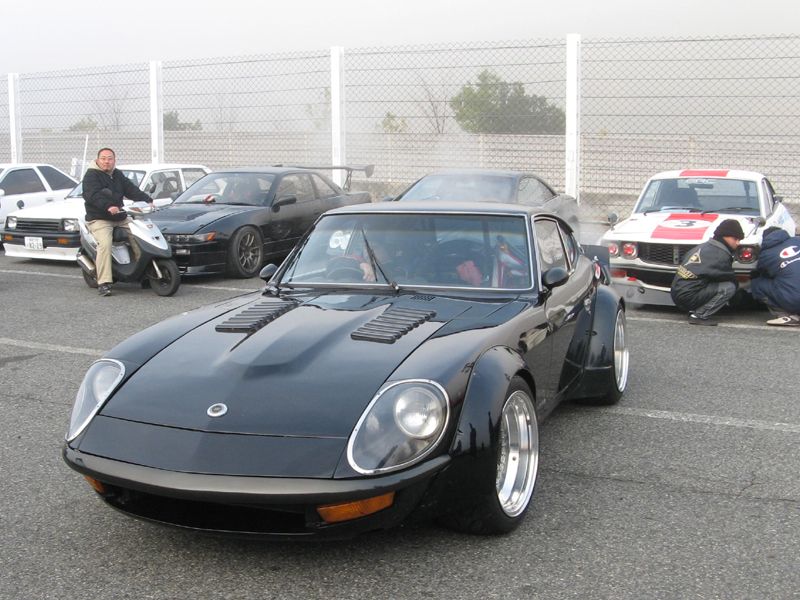 the x6 cressida(81-84) is certainly less popular then the later models. but the last 2 years of it (83-84) go the same 156hp 5mge as the supra, the same independent rear suspension as the supra, and also had 4 wheels disc breaks. the car also weighted 200-300lbs less then the 85-88 cressida and I think that the  x6 cressi’s have a more classic look to them. 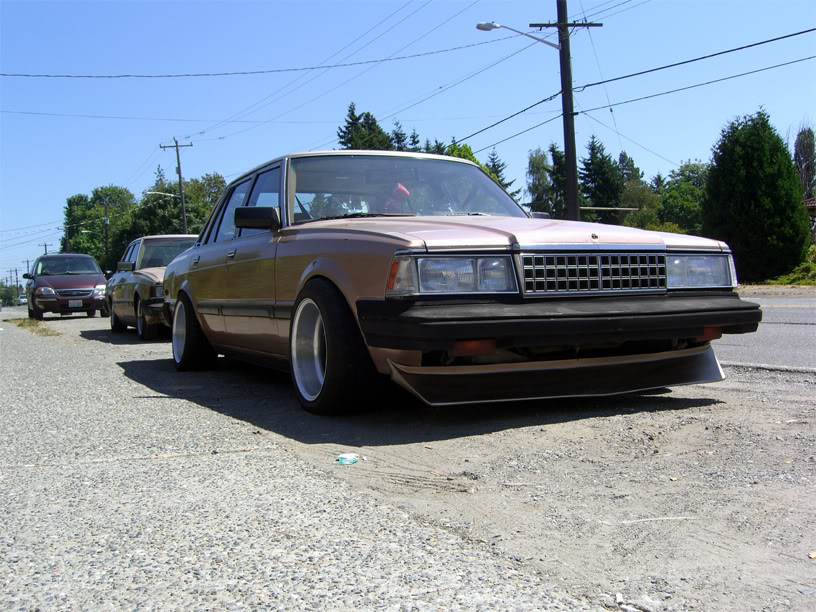 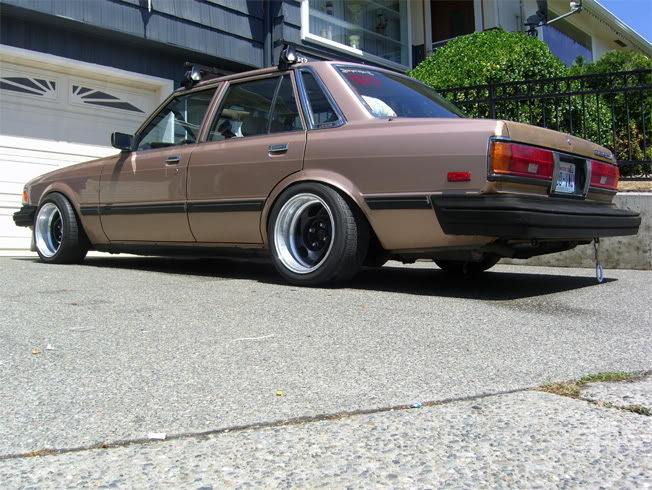 sorry for the poor quality of the next photo’s but it’s hard to find good pics of these few cars that have been built on this side on the pacific. 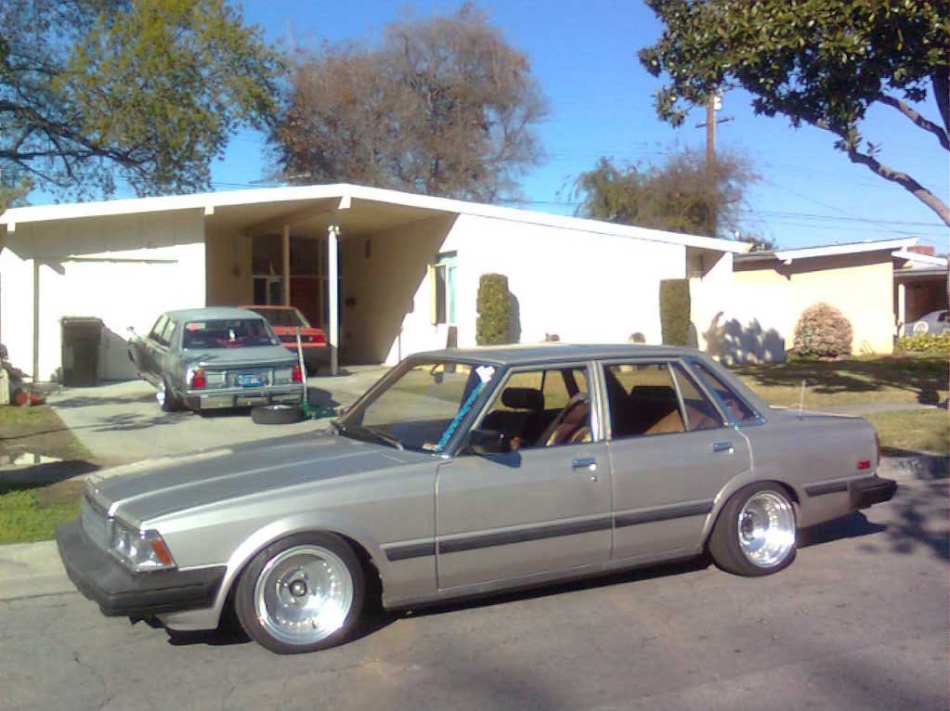 These cars look decent even with the north american park bench bumpers, to me at least.

not a fan of the external oil cooler but it’s a good shot of the wheel fitment.

this car is from toji004 on the japanese nostalgic car forum 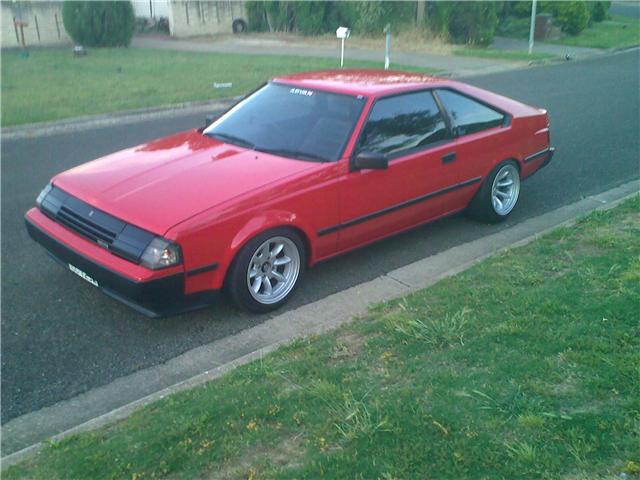 I really do prefer the original color and bodies. 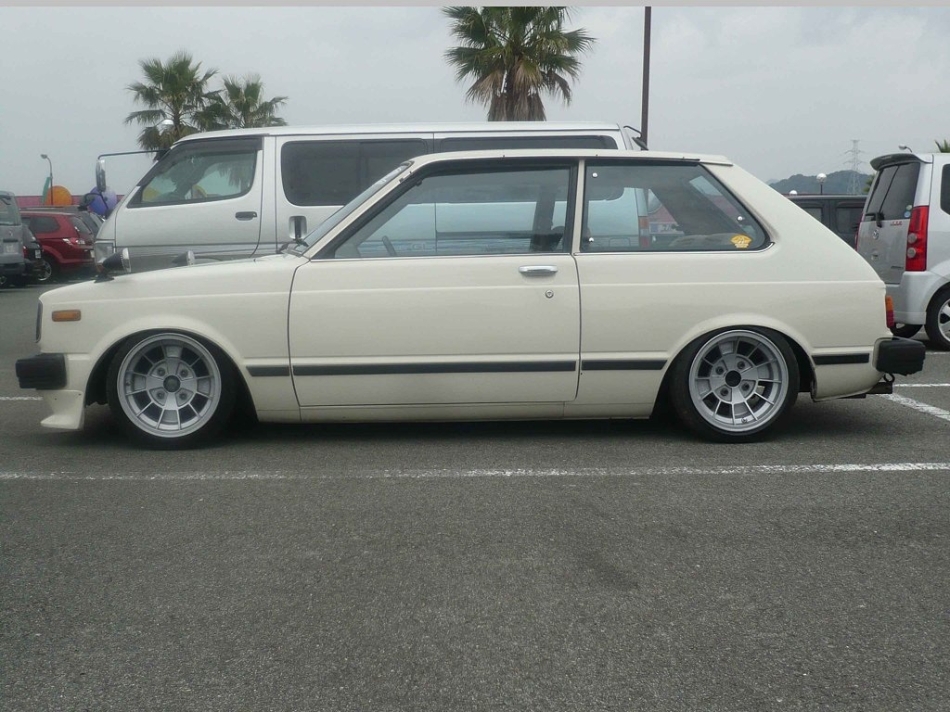 The wheels are ATS Kleeblatt’s, not sure on the size but I like them 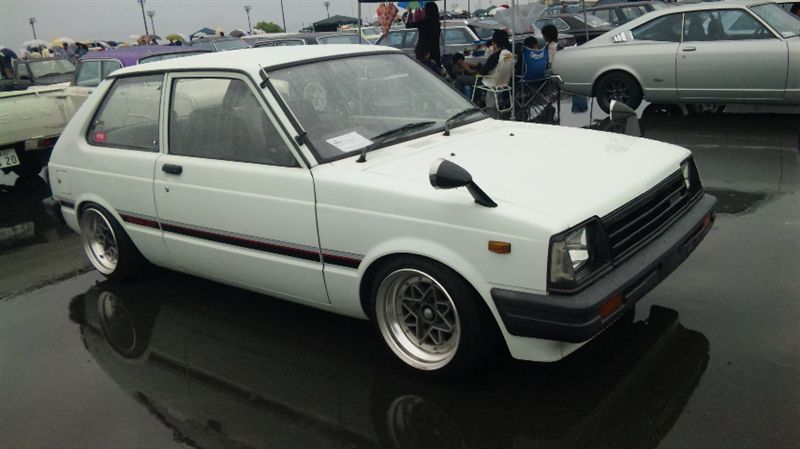 such neat little cars, many of these do end up with 4age swaps nearly doubling the oem horsepower…fun

If you don’t know what the toyota starlet is… don’t worry about it, you’ll probably never see one, it was only sold in north america for 3 years ’81-’84. the starlet had a K series motor (small and quite gutless) but it was rwd and there was potential for the determind….. at the very least the car was a happy little piece of toyota racing history.

this one of course belongs here with the completely dropped stance, flares, and the ssr mkII’s 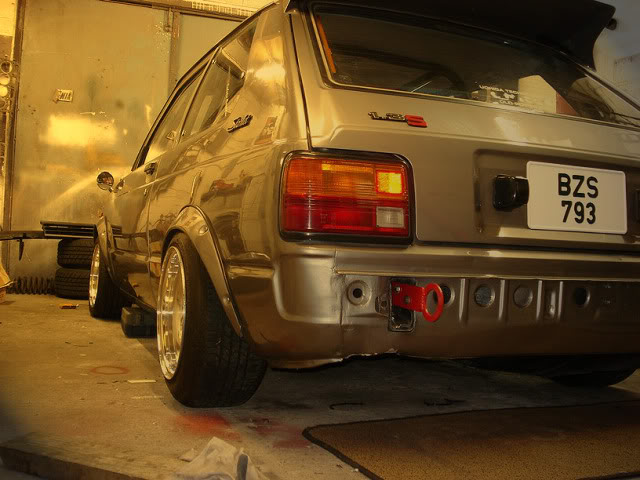 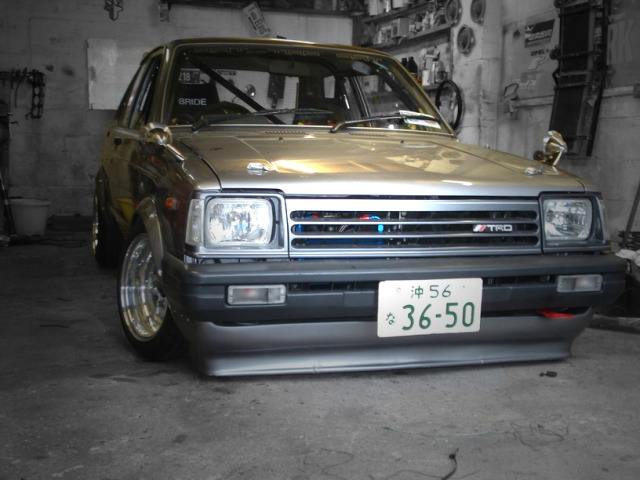